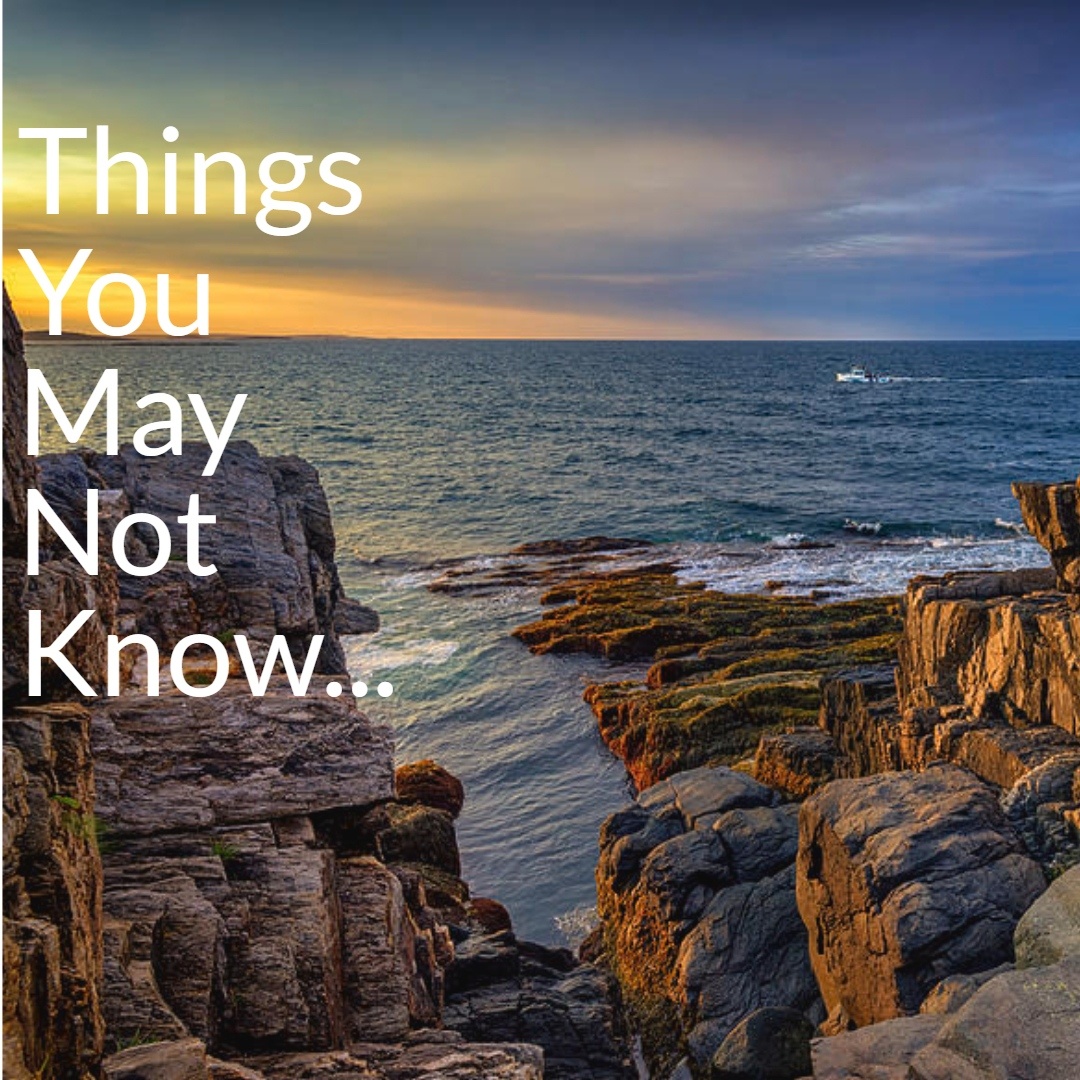 Jun 07, 2022
Local
For dramatic coastal scenery in #Harpswell, nothing beats the #GiantsStairs, a trail following the rocky coastline with gorgeous views of eastern #CascoBay.⁠
This 26-acre property was donated to the town in 1910 and is home to the big, black, blocky stones laid on top of each other like a huge staircase that leads into the frothy sea. They’re an anomaly among the flaky, streaky, rust-gray metamorphic rock around them. So how did this beautiful rocky ledge formation near the southern tip of Bailey Island come to be? ⁠

Did you know the Giants Stairs started forming 400 to 500 million years ago. This part of the world was made up of layers of mud and other sediments, forming the shores of an ancient ocean. Approximately 300 million years ago, the ocean closed and the continents came together to form Pangaea, the supercontinent. The layers of mud and sediments were buried and, subject to high pressure and heat, metamorphosed into schist. Minerals crystallized into such stones as garnet and quartz. Further, pressure from colliding tectonic plates caused the sedimentary layers to buckle and fold. ⁠

The Giant Stairs have a different, albeit intersecting, story. The step formation doesn’t follow the foliation of these rocks It went counter to the layers of metamorphic rock. To a #geologist, this suggests that the Giant Stairs came after the surrounding rocks.⁠

200 million years ago, separating tectonic plates made cracks and fissures in the hard rock into which molten materials flowed deep below the surface. On what eventually became #BaileyIsland, a vertical crack opened up in the older metamorphic rock, deep within the earth, and molten material was injected into it, hardening into basalt and forming a dike, or what is known today as the Giant Stairs.⁠
As the basalt solidified and as erosion removed the outer layers, regular fractures called joints formed. These joints, combined with nature’s weathering, worked the rock into its distinctive pattern of a rough staircase.⁠